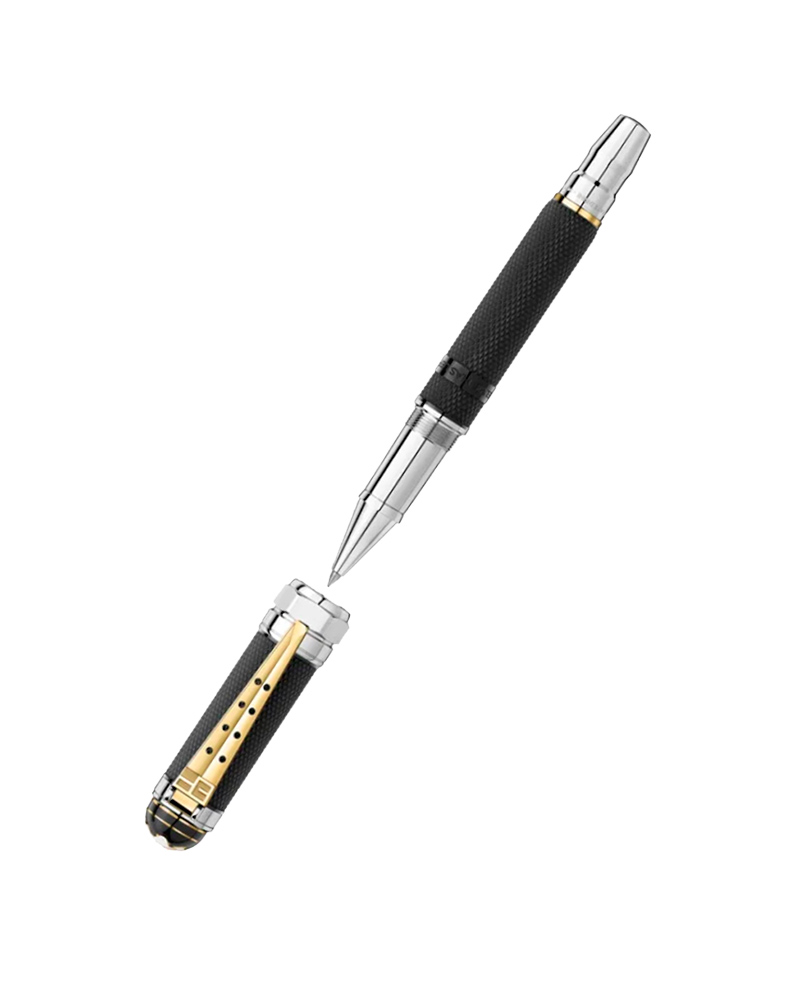 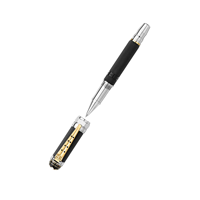 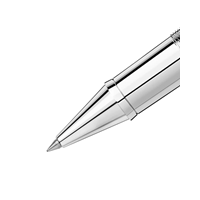 Elvis Presley is still regarded as one of the most significant cultural icons of the 20th century - the "King of Rock'n Roll" who shaped a generation. Born in 1935, Tupelo, Mississippi, and relocated to Memphis, Tennessee, Elvis Presley became one of the most famous musician. Pattern on cap and barrel from the finishing of the Golden ring he wore during the “Aloha from Hawaii” concert.
ΠΡΟΣΘΗΚΗ ΣΤΟ ΚΑΛΑΘΙ ΑΓΟΡΩΝ ΠΡΟΣΘΗΚΗ ΣΤΗ ΛΙΣΤΑ ΕΠΙΘΥΜΙΩΝ